The best definition of the New Apostolic Reformation (NAR)­ movement is:

A fast-growing Dominionist movement of new Apostles and Prophets who will lead God’s end-times army in establishing His kingdom on earth, by taking authority over earthly and spiritual realms.

Let’s talk about the word Prophet. How do we define it? How does the NAR define it? More importantly, how does God define Prophet? 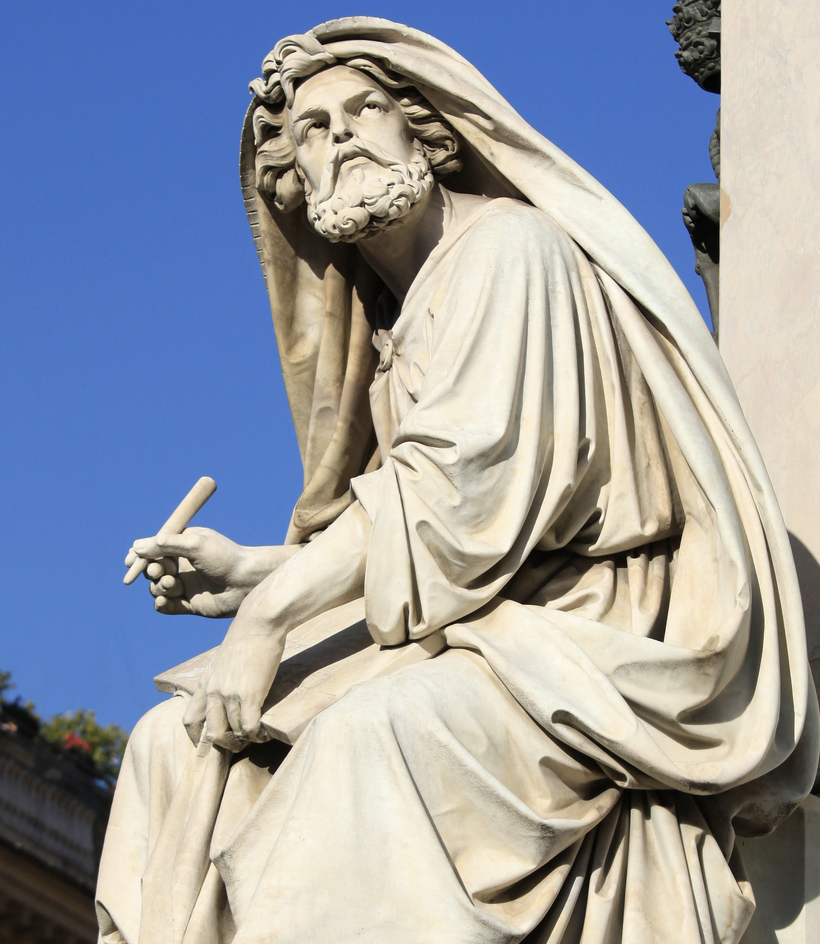 Statue of the Prophet Isaiah

The real prophets that we read about in Scripture actually spoke for God. He would tell them to speak an oracle to a certain people group, and it was always God’s words, not the prophet’s.

One of the challenges we run into with the word Prophet is that Evangelicals have redefined it to mean something other than how the Bible describes prophets.

Today you may hear that a prophet is one has the gift of being able to recall just the right Scripture verse for a particular situation. Does the Holy Spirit help our minds recall Scripture verses that we’ve learned? Absolutely! This is Wisdom as we grow in maturity in the Word of God.  But is that really the “gift of Prophecy?”  Not the way the Bible defines prophets. 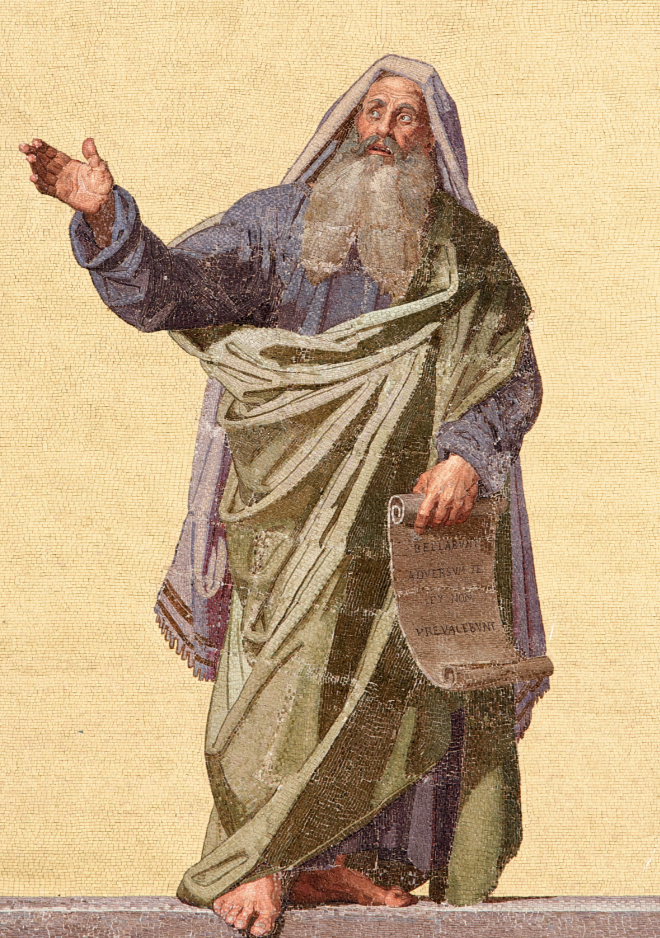 What does the Bible say about prophets? In the Old Testament there were more than 133 named prophets, and there were prophets in the early church as well. But remember, the early Christians did not have the complete Bible. The last book of the New Testament (Revelation) was not completed until late in the first century. So, the Lord sent prophets to proclaim God’s Word to His people.

On the other hand, The NAR has its own description of Prophet. These prophets make predictions based on the visions they say they download from God. They claim to receive direct instructions for the church, to build and advance the kingdom.

You might think we can build the Kingdom by leading people to Christ. Yes, Christ does grow His kingdom with every saint He regenerates, but His Kingdom is already built, and it is not of this world.

But unlike the prophets in the Bible, NAR prophets:

Are there true prophets today? If the purpose of a prophet was to reveal truth from God, why would we need prophets if we have the completed revelation from God in the Bible? If prophets were the “foundation” of the early church, are we still building the “foundation” today?

In the book of Hebrews, God makes it quite clear that He no longer requires prophets to speak for Him: 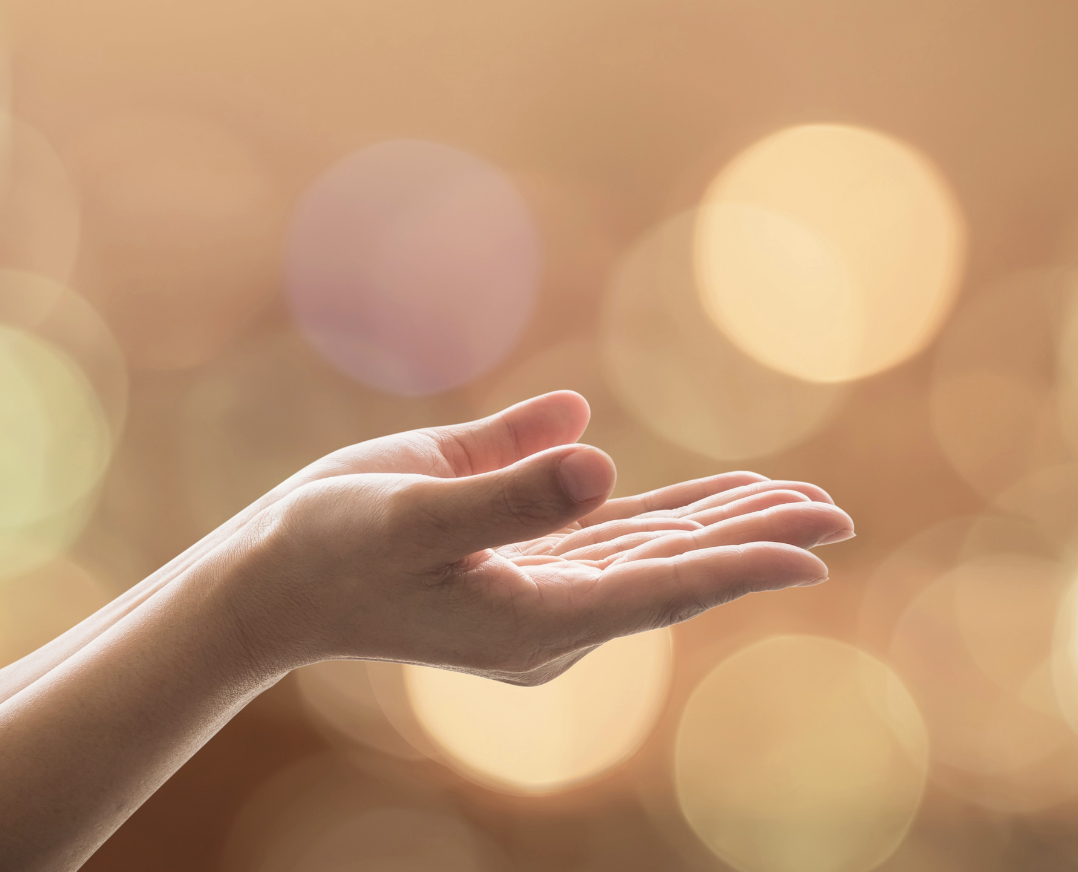 If indeed the self-titled prophets of today are as valid as the ones God anointed in the Old Testament, then Deuteronomy 18:22 and Jeremiah 28:9 both say that the prophets in the Bible had to be 100 percent accurate, or they were put to death. That’s how seriously God takes anyone claiming to speak for Him, claiming “thus sayeth the Lord.”

NAR prophecies are often unfulfilled or false. But yet they continue to be upheld as prophetic authorities. Many of them contradict each other – there is no unity.